IN 5 MINUTES A DAY

Turn your toddler into a preschool piano prodigy! 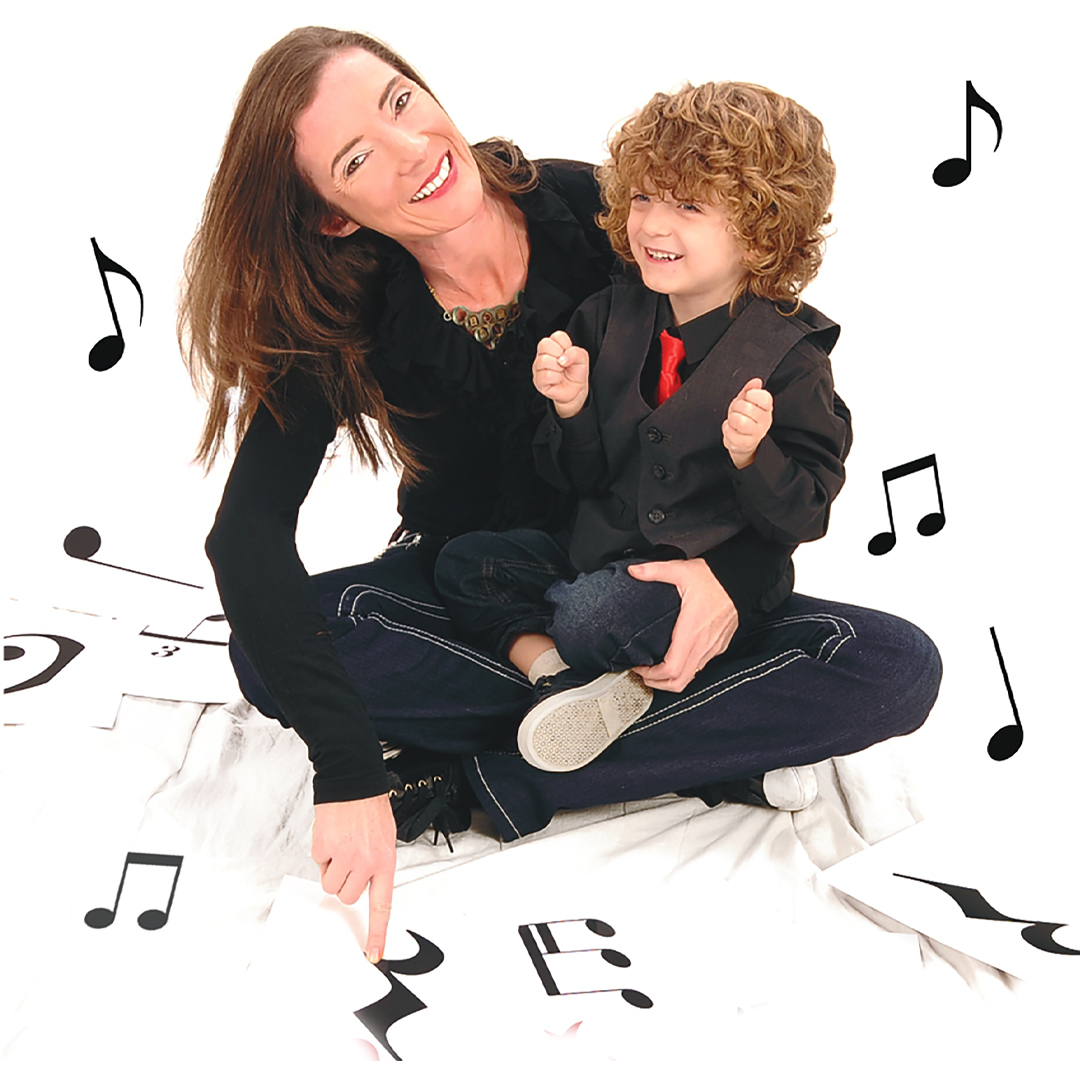 vision with this book

Imagine the look on the teacher’s face when your 5-year-old shows up to their first piano lesson already knowing their piano finger numbers, the keyboard map, where to find their ‘C’s, perfect hand position and even their first right hand melody.

Learn to Play in 5 Minutes a Day : Turn your CHILD into a preschool piano prodigy is an extremely unique book that fills a great void. It not only answers the question “Can my 2 year old REALLY start to learn how to play piano ?’  but teaches parents HOW to start their child learning piano, without a piano, making early piano training accessible and affordable for ALL caregivers.

All before the child has a piano at home, or climbs up on the bench of their first piano lesson. 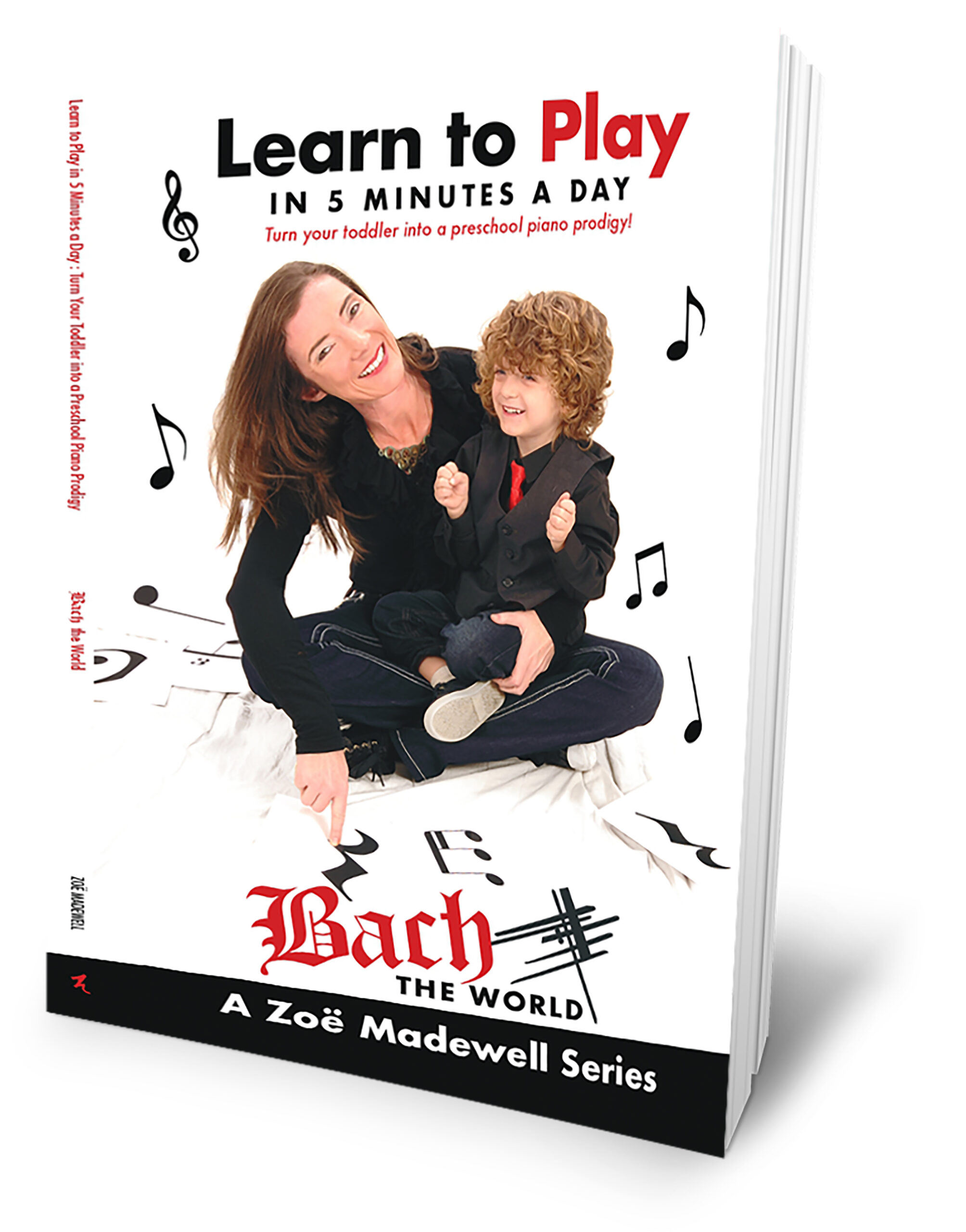 There are many books on music practice, motivation and why music is important in children’s lives. What there AREN’T a lot of is actual step by step books that help train very young children as early as 2 years old how to begin their musical instruction.

Sadly, parents who delay early music education untill 7 or older are missing the prime time for children to learn music in a natural way. This is the PRIME age to start a child in their musical journey, because of their cognitive development and physical pliability,

Age 2-7 is the ideal age to start a child in their musical journey because there is a magical window where they learn music like language in a fun and natural way.

The best time to start your child’s musical journey? TODAY!

GET THE BOOK NOW

Let’s face it, music lessons are pricey and pianos aren’t cheap. This alone will often delay a parent starting their child’s musical journey even though they are very knowledgeable of all the many benefits of an early music education.

This book takes the FEAR off the face of the parent and replaces it with FUN. Yes, learning piano basics with your pre-schooler can be FUN and you can actually start the readiness for the child’s first piano lesson WITHOUT a piano!

Learn to Play in 5 Minutes a Day , is the book that will not only teach your CHILD musical theory and piano basics, but also YOU! Are you ready to build your BACHSTAR? Are you ready to make your mini-Mozart? Let’s BACH!

Here’s what it includes!

It can be overwhelming for parents to start their child in a musical instrument. Parents are realizing NOW more than ever the great BENEFITS to early music training, from INCREASED IQ scores, CONFIDENCE and focus. But, they often are at a loss of not knowing what instrument to choose or how to get start. Madewell’s books takes the stressing and guessing out of the beginning of the Musical journey, and answers all the questions in a FUN and PERSONAL step by step way.

WHO IS THE MUZIK MOM? 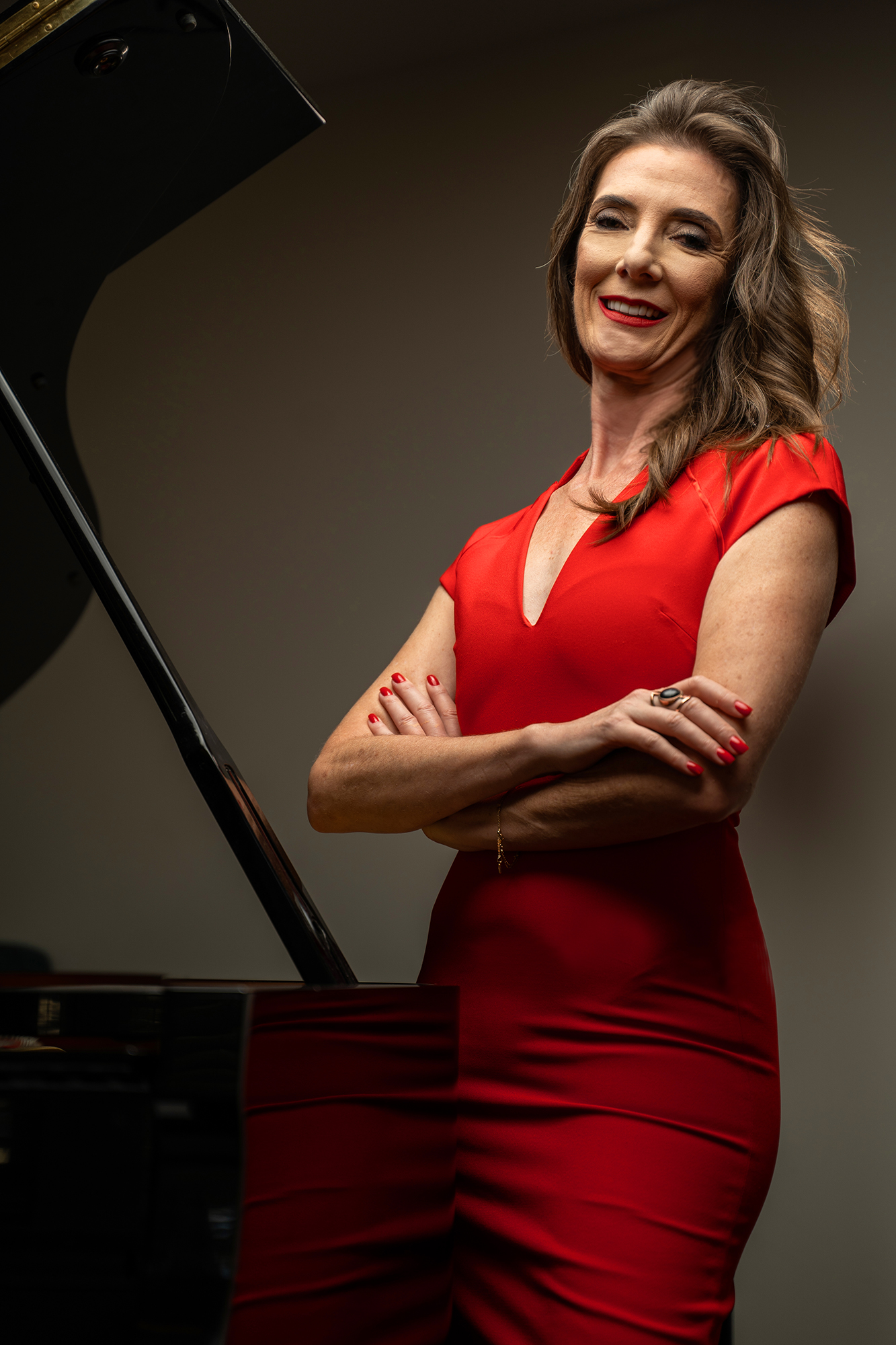 Zoë Madewell is widely known as “The Muzik Mom” Providing entertaining and highly effective piano classes to children at the music and dance school she founded in Irving, TX, RBR Muzik and Arts & Irving Ballet School.

In her more than 25 years as a music educator, she has influenced more than 5,000 children into finding their passion for arts. In the wake of the Covid-19 pandemic, Zoë launched her wildly popular virtual and now in person piano classes, which allow her to teach piano to children as young as 2 years old around the globe, using revolutionary music/language learning methods.

Growing up poor as the oldest of 10 children, Zoë wasn’t able to learn music, so she taught herself on an old out-of-tune piano. Wanting more for her children, Zoë sought to teach them music herself and earned her Suzuki Piano certification—an internationally renowned method that teaches children to learn music like a language, starting as early as age three.

Zoë made history opening her city’s first performing arts school which she grew to more than 500 students, won 2 small business awards, was recognized in a national women’s magazine and was recently nominated for National Music School of the Year. 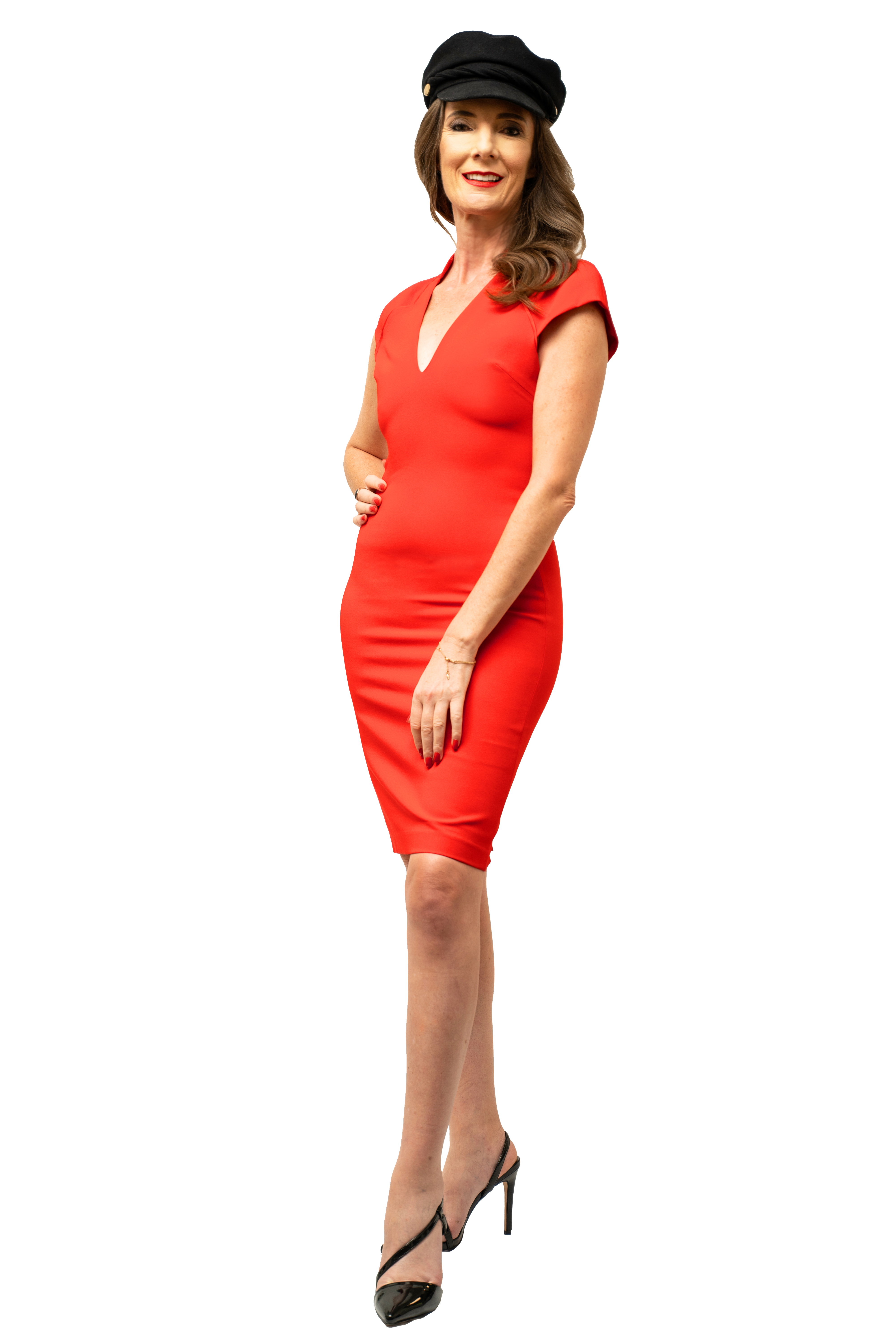